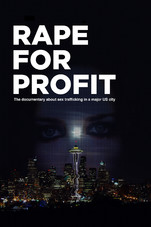 If you feel you're in danger and need to exit this site quickly, click the "exit site" button.